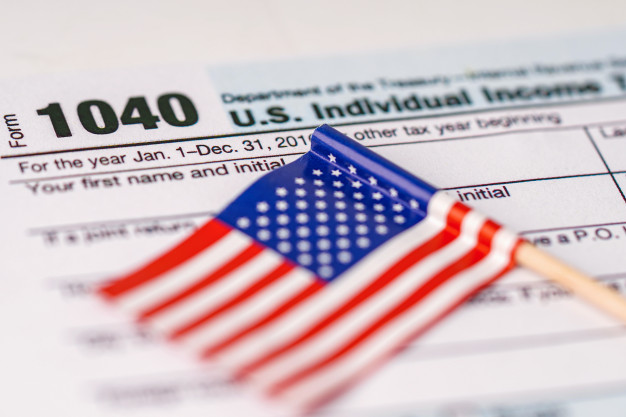 U.S. says it will clear 2021 tax return backlog this week

In the last four months, the IRS held nine recruiting events, issuing 3,000 job offers and putting it on track to meet its goal of hiring 5,000 new workers this year, a Treasury official said.

Service on Tuesday said it would complete processing this week all the original, error-free 2021 individual tax returns received last year, clearing a backlog of 8 million returns, but the agency still faces major challenges.

The IRS said it has processed more than 143 million returns received in 2022, providing over $298 billion in refunds to taxpayers, but still had millions of paper returns to process because it started the year with a significant backlog.

The IRS said it was on track to clear a backlog of business returns from 2021 soon, and would continue to work to resolve the few remaining 2021 individual returns that had errors.

U.S. Treasury Secretary Janet Yellen this month warned that the agency was "under siege" and urged Congress to approve $80 billion in funding to help it modernize its antiquated equipment, deal with the backlog and equip it to chase $600 billion in unpaid tax bills.

On Tuesday, the agency said it has hired 1,500 new employees, and was adding thousands of contractors to support its work as it scrambles to keep up with the increased workload.

IRS Commissioner Charles Rettig and Deputy Treasury Secretary Wally Adeyemo, in a letter to key lawmakers, lauded the IRS's efforts to catch up on the backlog that piled up due to the COVID-19 pandemic and staffing limitations. They said IRS employees were working around the clock and had already logged some 500,000 hours of overtime this year, and the agency was racing to add thousands of new employees.

In the last four months, the IRS held nine recruiting events, issuing 3,000 job offers and putting it on track to meet its goal of hiring 5,000 new workers this year, a Treasury official said. It has also automated correction of common mistakes, reducing the hours spent doing so by tax examiners.

But the IRS still faces daunting challenges, a Treasury official said, noting that while the agency was busy clearing the previous backlog, it now faces more than twice as many returns to process as normal at this point in the calendar year.

Thanks for the article, written byAndrea Shalal at Reuters 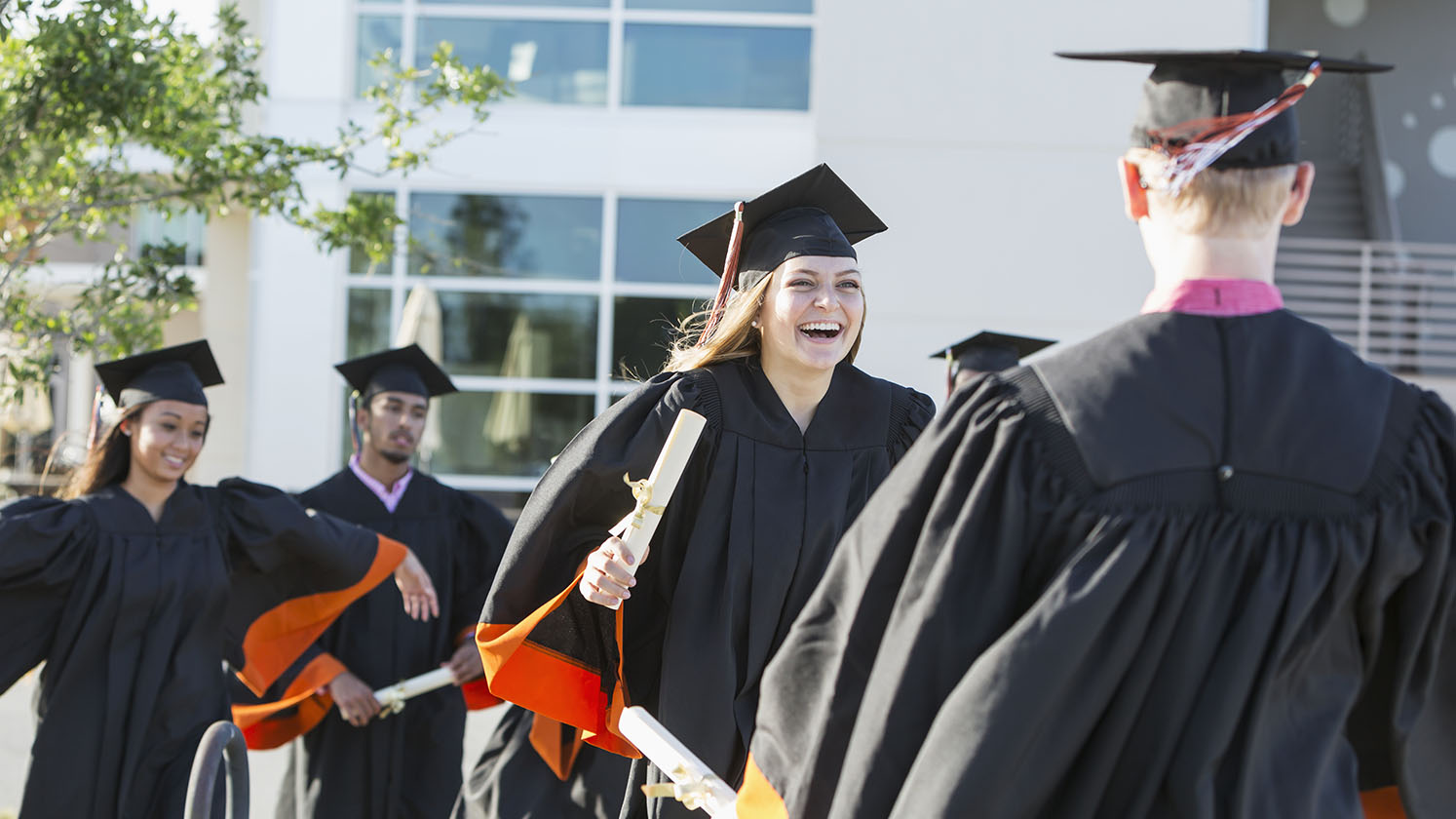 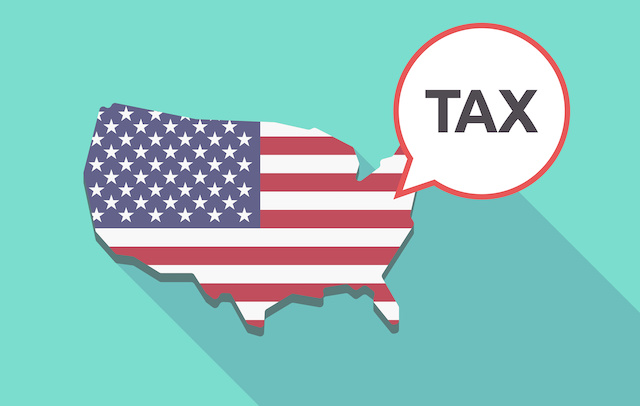 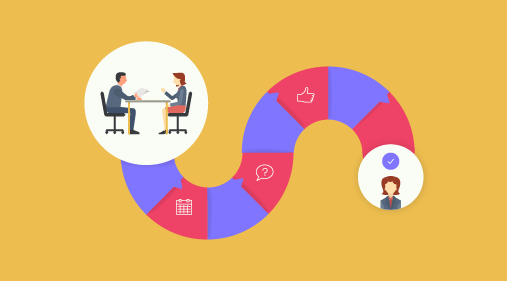